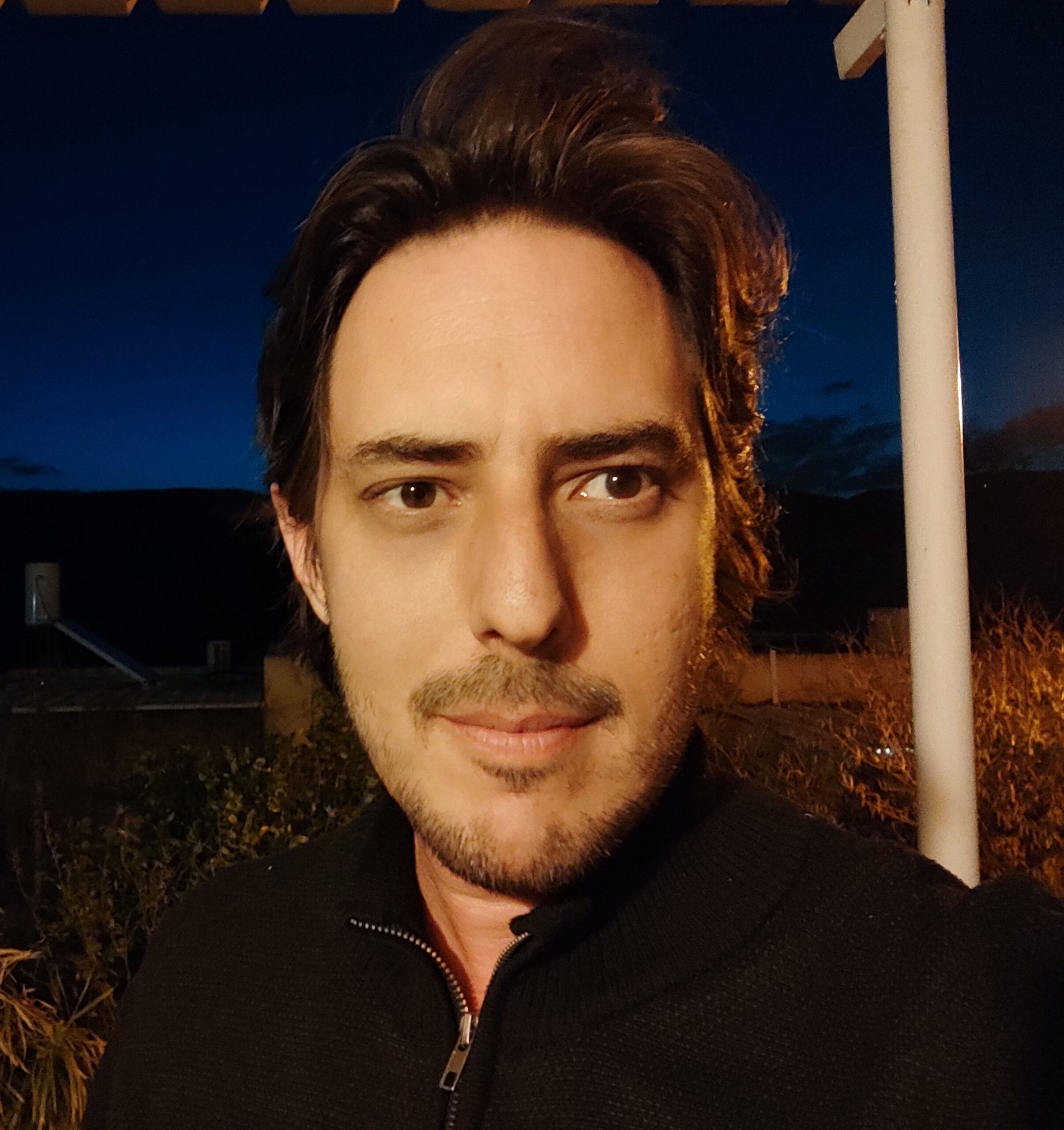 What’s different about this interview of Eran Avidor, an Israeli Peace Activist working with Palestinians and Bedouins in the Jordan Valley, Israel? You’ll hear the unvarnished truth about so many stories that are never talked about on your local news about Israel.

Peace being worked on between Palestinians, Bedouins and Israelis. Secular Jews living on a kibbutz settlement in the Jordan Valley instead of a religious Jewish settlement? Bedouins with cell phones—still their tents built next to their houses maintaining their traditional meeting space. Jews flying to Poland working on ensuring the Holocaust isn’t forgotten there?

Then there’s the underbelly of Israel talked about even less…Inner cities in Israel? Homeless kids on the street. The Area C land war between religious settlers and Palestinians where violence from both sides causes alarm. African immigrants who walked from the Sudan, Nigeria and Eritrea to Israel and now are non-Jewish minorities in Israel. Oy. It’s very hard to look at. But if it isn’t talked about, how can it be corrected?

We hope you will enjoy the interview. Am Yisrael Chai! (The Jewish Nation Lives!) But just like the much older United States, there are areas that have to be addressed to soothe the soul of the nation.

May You Live in Peace, שלום and سلام.